Montenegro is a regional center of innovation 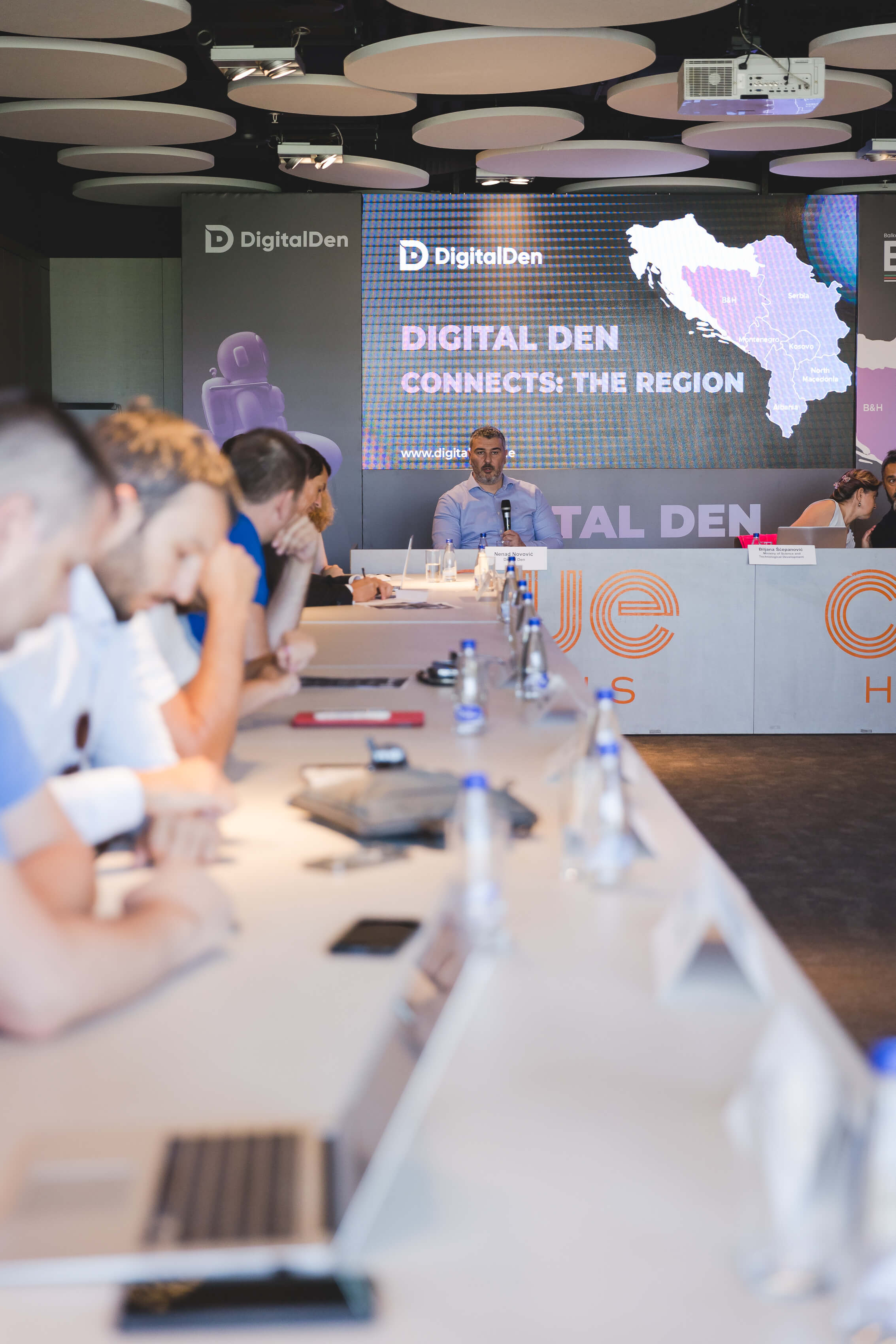 The second conference from the "Digital Den Connects" series of events, called "The Region", was held today at the CUE Hotel.

Signed Memorandum of Cooperation between Digital Den and UN1QUELY.UN1QUELY is a leading software company for developing high-quality digital products and providing cyber-security services from the defensive, offensive, and management aspects.Startups are moving fast as they juggle multiple competing priorities, and while cybersecurity should be one of them, many startup founders need help figuring out where to start.Thanks to the cooperation with the company UN1QUELY, from now on, our startups will be protected from potential cyber-attacks.We are building a more advanced startup community!

Eighth startup from our portfolio received an investment

For a successful end to 2022, there is one more investment!GoPlantMe - First Smart City Urban Greenery Platform, a startup from the first generation of our portfolio, received an investment from the company Zetagradnja thanks to the Law on Incentive Measures for the Development of Research and Innovation.GoPlant.me is a platform that represents a free, decentralized carbon credit marketplace. The platform brings together participants who aim to fight climate change, plant trees and preserve biodiversity.Thanks to the move of the Zetagradnja company, the GoPlant.me will be able to further develop the application, as well as the sales and marketing activities necessary for its placement on the global market.Investment in GoPlant.me is an investment in sustainable, green and healthier Montenegro.Support in the development of the Montenegrin startup ecosystem and IT community.Creating a better and nicer environment for everyone.Congratulations to the founders and investors!2023 here we come!

Providing investments to our startups

As we announced, we are in the process of providing investments to other startups from our portfolio!Thanks to another move by the Bemax d.o.o. company and Apex capital Partners, Foodyness, the startup of the second generation of Digital Den, received an investment that will enable its further development.Foodyness is a software platform solution that promotes healthy eating habits in an interactive and child-friendly way. Thanks to this gamified idea, two big trends come together - the growing attachment of children to mobile devices, and the less healthy diet in childhood, which connects, integrates and improves them in the right way.We are connecting investors and innovative ideas!A new industry is in the making and in these exciting times we are honored to be a place that brings together innovation, capital and knowledge - to paint a new picture of Montenegro!Montenegro, which expects even more investments tomorrow.Follow us more!